Germany’s Federal Court of Justice (BGH) has annulled charges against a group of Braunschweig hemp tea sellers, and in the meantime paved the way for the sale of food products based on hemp flowers and leaves on the German market.

Contrary to the opinion of the regional court, provisions in Germany’s Narcotics Act “do not generally prohibit the sale (of hemp flowers and leaves) to end customers for consumption purposes,” BGH said in overturning the case, which raised questions about THC in hemp products derived from the plant’s buds.

The high court’s ruling came in a case that started in a German Regional Court, in which unidentified Braunschweig hemp tea sellers were charged with drug trafficking. The district court sentenced the defendants to several months’ imprisonment for dealing in narcotics but suspended the jail time, placing them on probation.

“In its judgment of March 24, 2021, the BGH declares that the sale of hemp flowers and leaves to end customers is not prohibited in principle,” leading German hemp company Hempro International GmbH, Dusseldorf, underscored in a press release following the ruling.

While noting the Regional Court did not error in law in its ruling on the case, BGH said the lower court’s ruling “did not examine whether the intent of the defendants also included the possibility of misuse of the distributed plant parts for intoxication purposes,” BGH said in a press statement. 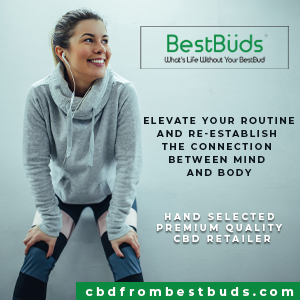 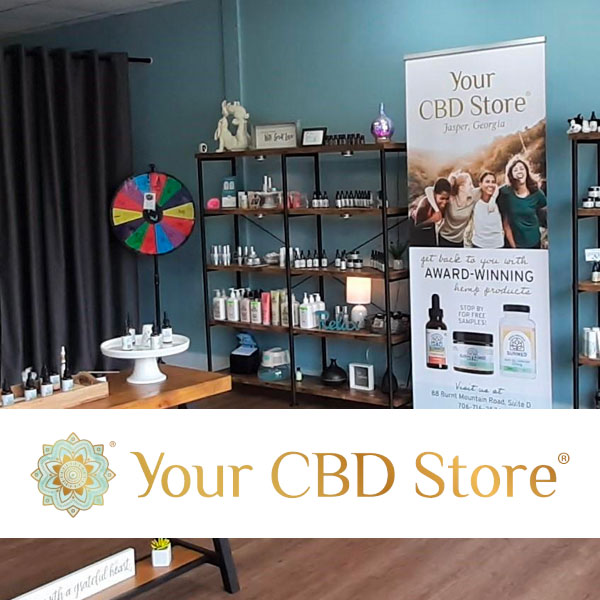 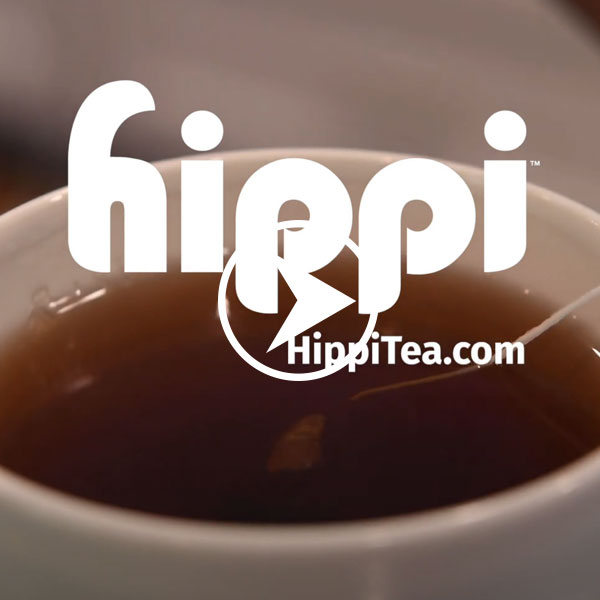 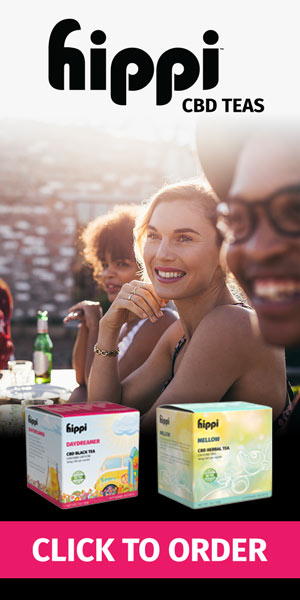